The Local Development Strategy area is located in the Poznań Lake District and covers a 60 x 30-40 km area including the Opalenica Plain stretching from Opalenica to Pniewy, to the east of the Lwówek-Rakoniewice Embankment, and to the south of the Międzychód-Pniewy Lake District, and also the Nowy Tomyśl Plain located in the middle of the Lwówek-Rakoniewice Embankment. A number of parallel-oriented international roads and railways cut through the LDS area. The national road no. 2 (DK2), running through the northern (Duszniki, Pniewy and Lwówek) and western (Miedzichowo) part of the region served as the main road connection with Germany and the Western Europe until 2005 when most of the traffic moved to A2 Motorway which cuts through the communes of Duszniki, Kuślin, Miedzichowo and Nowy Tomyśl. The railways are also parallel-oriented. The Poznań-Berlin railway has stops in Opalenica and Nowy Tomyśl, providing both towns with a quick and convenient connection with the Poznań metropolitan area.

The tradition of the national independence movement has a long history in the region which was the theatre of the north-western front of the 1918-19 Greater Poland Uprising.

The region has plenty of agritourism farms offering affordable and comfortable accommodation.

The history of the partnership began in 2004 with the meeting of the representatives of the local authorities, NGOs and business people from four communes: Kuślin, Opalenica, Lwówek and Duszniki, who decided to establish formal cooperation. The subsequent consultations and workshops in all of the four communes resulted in the implementation of Scheme I of the Leader+ Pilot Programme between 30 December 2005 and 22 June 2006.

The KOLD Association (named after the first letters of the partner communes) was established on the general meeting on 17 March 2006, with all communes joining it as supporting members. Between 19 June 2006 and 14 May 2008, the Association implemented Scheme II of the Leader+ Pilot Programme. By working closely with the local NGOs, communal authorities and the local business, the KOLD Association has built a reputation of a reliable and trustworthy partner.

In 2007 and 2008, three new communes joined the Association: Nowy Tomyśl, Pniewy and Miedzichowo. Works started on the preparation of a new local strategy for seven communes. The strategic and operational goals specified in the Local Development Strategy for 2007-2013 were defined on the basis of multiple multimodal public consultations, workshops, discussions, and the conducted SWOT analysis, responding directly to the needs and ideas brought by the local communities. The chief principle followed by the creators of the strategy was broadly defined partnership.

LAG KOLD implemented a number of projects together with the neighbouring LAGs, including one dedicated to the Greater Poland Uprising of 1918-19, one tourism project with a German partner, and an international project concerning the fairy tale tourist trails, implemented with partners from Estonia, Lithuania and Slovakia. Aside from the Leader Programme, other projects were also implemented, including under the Polish-German Youth Cooperation Programme, the Erasmus+ programme with partners from Germany, Slovakia, Lithuania and France, and under the European Social Fund.

Airplane in the park

Ascension of the Lord Chapel 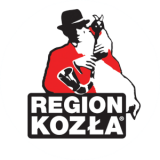 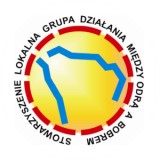 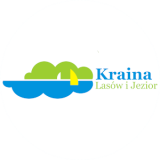 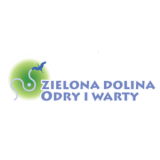 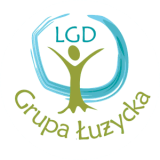 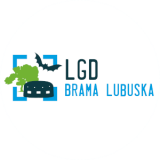 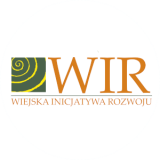 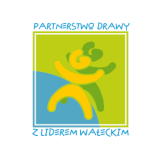 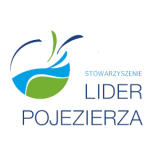 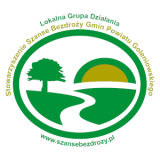 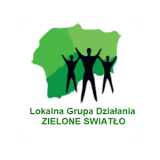